Mayor Greg Fischer is ready to start a public conversation on Louisville banning electronic cigarettes and hookah five months after he first raised the idea.

Fischer’s office announced a community educational forum will take place Wednesday to discuss the possibility of expanding the city's smoking ban. The move comes almost a decade after the city first enacted a comprehensive law forbidding the use of tobacco products in all indoor public spaces and workplaces.

In April, Fischer warned about the dangers of e-cigarettes and hookah. He said including those products in the city's smoking ban was the "logical extension of the battle to save lives from the dangers of tobacco." 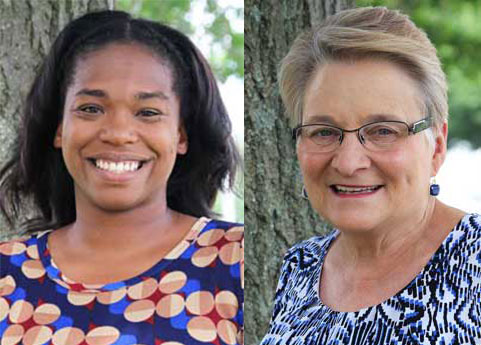 Owners of e-cigarette and hookah businesses said certain regulations might be necessary but that an outright ban would crush their livelihoods. Health officials had recommended a ban two years ago, but those efforts never materialized.

Fischer's office has assembled a group of experts who will present scientific data on the effects of secondhand exposure to e-cigarettes and hookah products. The public is encouraged to ask questions and offer comments.

The health department will host the event at its headquarters, 400 E. Gray St, from 6 p.m. to 7:30 p.m. The public is encouraged to ask questions and offer comments.