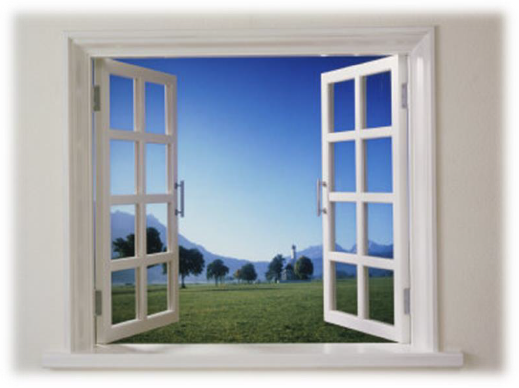 health department from enforcing the law. The local Circuit Court upheld the fiscal court’s request. The circuit judge’s ruling was then appealed to the Kentucky Court of Appeals. In addition, a group of business owners and others filed a federal lawsuit on April 6, 2011, asserting that the smoke-free regulation violated various protections provided in the U.S. Constitution. On March 20, 2012, the federal court issued a stay regarding the federal lawsuit until the state case has been ultimately decide

The Court of Appeals decided in favor of the Bullitt County Board of Health on three grounds:

In a previous case, Lexington Fayette County Food and Beverage Ass’n v. Lexington-Fayette Urban County Gov’t, the Kentucky Supreme Court specifically held that protecting the public from exposure to environmental tobacco smoke can be the proper object of the police power of local government.

The Bullitt Fiscal Court asked the Kentucky Supreme Court on January 9, 2013 to reconsider the Court of Appeals opinion. The Bullitt Board of Health responded to this on February 6, 2013.